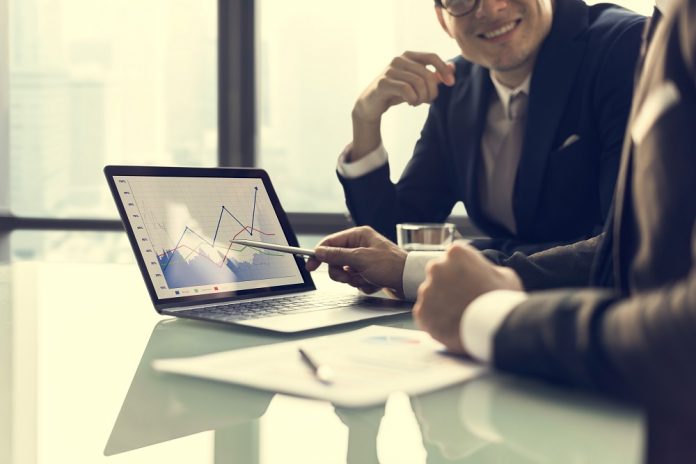 In 2009, an anonymous hacker (or a group of hackers), under the pseudonym Satoshi Nakamoto, created the first digital currency. In this system, money was only an accounting tool, a method of abstracting value, assigning property and providing funds for transactions.

Historically, cash was used to perform these functions. Possession of physical tokens – coins, allows people to personally make deals with each other. Cash is quite difficult to copy, so there is no need to take full account of who owns a certain part of the money supply.

However, if you create a table that indicates to whom and how much money belongs, coins and bills will become unnecessary. Banks and payment processors have already partially sublimated the physical currency into digital records, tracking and processing transactions in their closed systems.

Bitcoin completed the conversion by creating a single universal digital register called the blockchain. This technology has received such a name, because it’s like a chain — you can only make changes to it at the end of blocks. Each new addition contains a set of new transactions. For example, if Sasha pays Yule for Bitcoin, this transaction will appear at the end of the chain. And in the blocks before that it will be indicated that Sasha was paid by Misha, and by Misha Olya.

Bitcoin blockchain, unlike accounting books that are kept by traditional financial institutions, is located on computers all over the world. This data is available to anyone who has an internet connection. The miners, the owners of the computers on which the blockchain information is stored, are responsible for detecting transaction requests from users, merging them, checking and adding to the blockchain as new blocks.

The validation process establishes that the person actually owns the bitcoins after the transaction, and that he has not yet spent them elsewhere. Property in the blockchain is determined by two cryptographic keys. The first key is in the blockchain in the public domain. The second is available only to its owner. These keys are used to encrypt email messages. When someone sends an encrypted message, it uses the public key. The recipient when opening the letter uses the private key and decrypts the message.

In blockchain technology, transactions are signed using private keys corresponding to the public keys assigned to the coins they want to spend. And when the transaction is processed, these coins are assigned a new public key.

When several individuals are involved in the design of an operation, the issue of irreversibility becomes important. If the blockchain were managed by one bank with a set of well-known validators operating within the same jurisdiction, then the execution of transactions would be a simple matter.

But for Bitcoin, there is no central bank enforcing the rules. Miners work anonymously around the world, despite the diversity of cultures, differences in legal systems and regulatory obligations. Therefore, there is no way to bring them to justice. The irreversibility of the operation provides the bitcoin code. He uses a scheme called proof of work. Blockchain technology changing day by and it become more advance and legalize. Cosmos validating services providing network validator services, for more information visit their site.